This month in From the Vault, we’re taking a look at a few movies that you may not know are located right in our own DiPietro Library.  Are these movies new?  No.  Are they still fantastic?  Absolutely.  This column is for everyone out there who spends each week checking to see if any new movies have come in, without ever knowing about the great selection the library already has to offer.  Next time you’re in the DVD section, be sure to keep an eye out for these great titles: 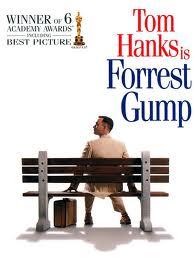 Review: If watching Forrest Gump does not make your soul weep, you’re not watching it right.  With that completely unbiased statement, let me summarize this movie for any who haven’t seen it.  The entire movie follows the life of Forrest Gump who, throughout the course of the movie becomes, among other things, a football star, a war hero, a Ping-Pong champion, and a shrimp boat captain.  The love story with his childhood friend, Jenny, is the focus of many scenes, which are narrated by Gump as he sits on a bench telling his story to those who sit beside him.  Spanning through several decades, this movie manages to bring the best and worst of the nation into light through the eyes of a simple man from Alabama. 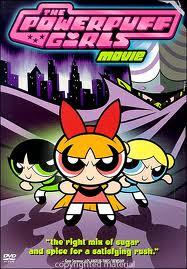 Review: This review is what happens when you let your roommate pick some of the movies.  However, I would advise against immediately dismissing this movie (as I did) as a bit of childish foolishness.  Instead of being ridiculous, this movie is rather sentimental for all of us who grew up with the original Cartoon Network.  In the movie (which to my delight included a short episode of Dexter’s Laboratory) the origins of the Puffs is explained, showing how they came to be the heroines of the City of Townsville.  Deceived by the villainous monkey Mojo Jojo, the Puffs must discover how to use their powers to do something other than utterly destroy city property.  As a movie, it was a reminder that my childhood was awesome. 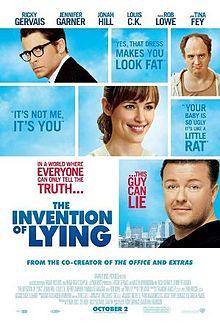 Review: Ricky Gervais stars in this witty comedy as the only man on Earth who is capable of telling a lie.  The first thing he does with this new ability?  Lie about his bank account balance to pay his rent.  Maybe not what most of us would do with such a power, but Ricky was just getting started.  Throughout the movie, he discovers that power is a heady, strenuous thing, and that not even all the lies in the world can get him the one thing he wants: Jennifer Garner.  As the story follows the experiences of a man who goes from unemployed loser to international celebrity, it also manages to throw in some handy life lessons, like “Appearance isn’t everything” and “Ricky Gervais will never not be funny.” 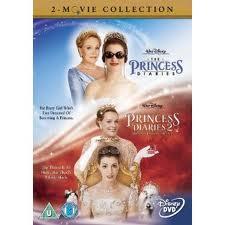 Review: If you don’t like Princess Diaries, you’re wrong.  As a set of movies, it would be a crime to review one without the other.  In these two fabulous films, Anne Hathaway debuts as awkward Mia Thermopolis, a teenage girl who discovers she is in fact the princess of the fictional country Genovia, currently ruled by Queen Julie Andrews (Think Mary Poppins).  The second movie begins with Mia just graduating college and moving to Genovia.  Here, she discovers that tradition decrees that if she wants to rule her country, she must get married.  In this movie, as Mia discovers her confidence and ability as a ruler, Chris Pine makes his film debut as Lord Nicholas Devereaux.  Is he the one Mia will marry?  You’ll have to watch and see. 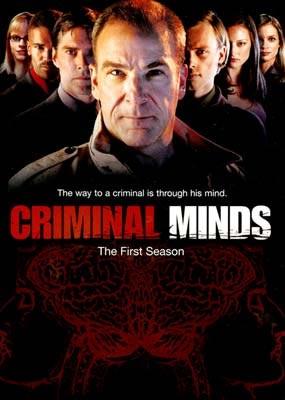 Review: Currently on its eighth season, Criminal Minds (one of the best crime shows on TV next to Law and Order: SVU), focuses on the cases of Quantico’s BAU, Behavioral Analysis Unit, let by Jason Gideon (Patinkin) and Aaron Hotchner (Gibson).  This group of agents (and the adorable Matthew Gray Gubler as Dr. Spencer Reid) specializes in getting inside a suspect’s head, discovering things they may not even know about themselves and using that knowledge to profile and track down killers, rapists, etc.  At the moment, the library only has the first four seasons of this fantastic series.  However, even that is sure to keep you busy for quite some time.

Get news fast by following the Pierce Arrow wordpress blog! Latest updates in campus and local news and interests!